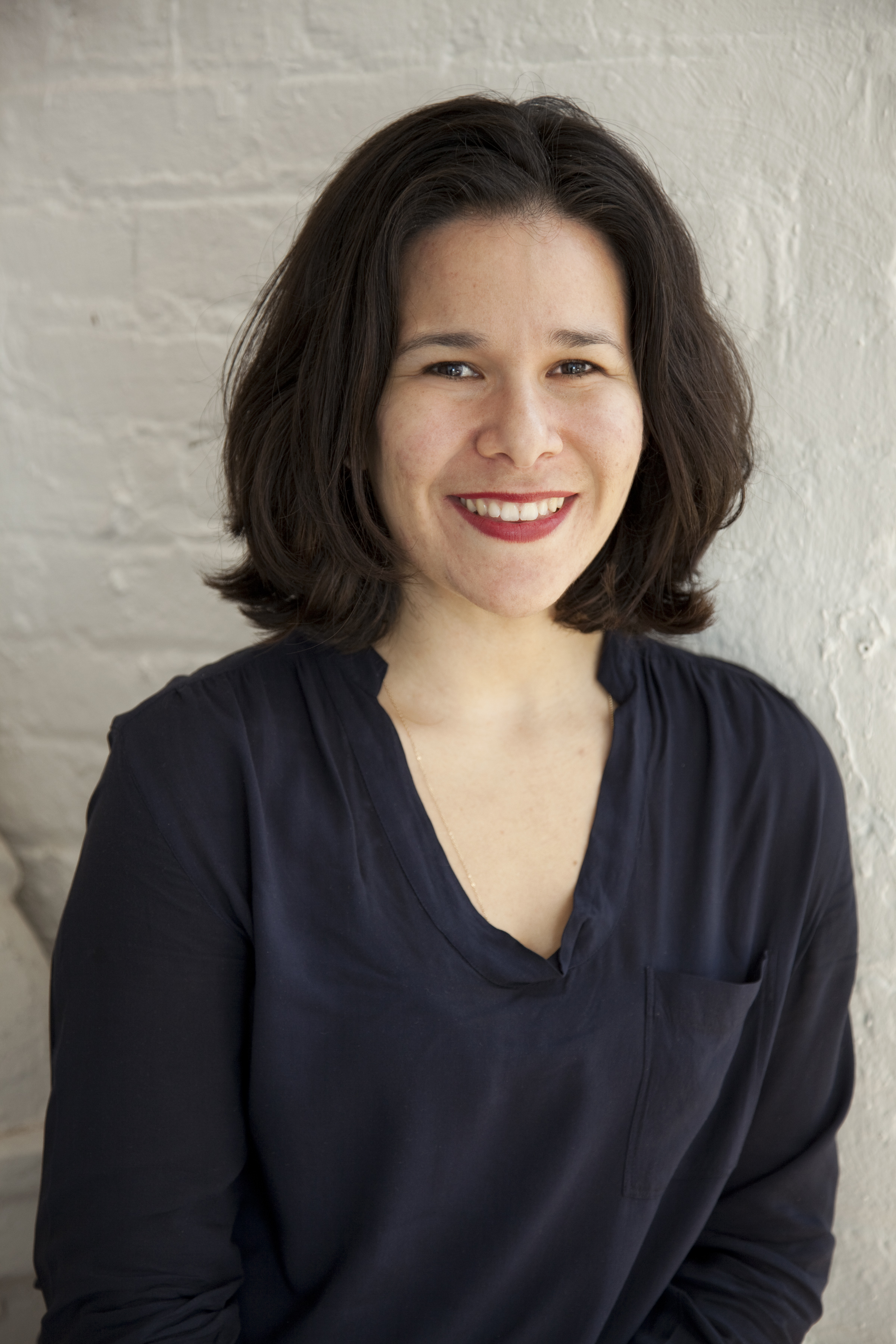 Associate Curator, Department of Painting and Sculpture
The Museum of Modern Art

Before Dia Art Foundation, she was an associate curator at the Walker Art Center in Minneapolis for five years. At the Walker, Ms. Raymond co-curated several seminal exhibitions including, with Philippe Vergne, Kara Walker: My Complement, My Enemy, My Oppressor, My Love, which won the 2008 award for the “Best Monographic Museum Show Nationally” from the International Association of Art Critics. She also curated solo exhibitions with Tomas Saraceno and Tino Sehgal, and co-curated with Doryun Chong the group exhibition Brave New Worlds. Ms. Raymond was part of the Education Department at MCA Chicago before Walker. She received a BFA from the School of the Art Institute of Chicago, and an MA from Bard College, Center for Curatorial Studies.

Emma Sulkowicz
Back to top