This, That & the Other 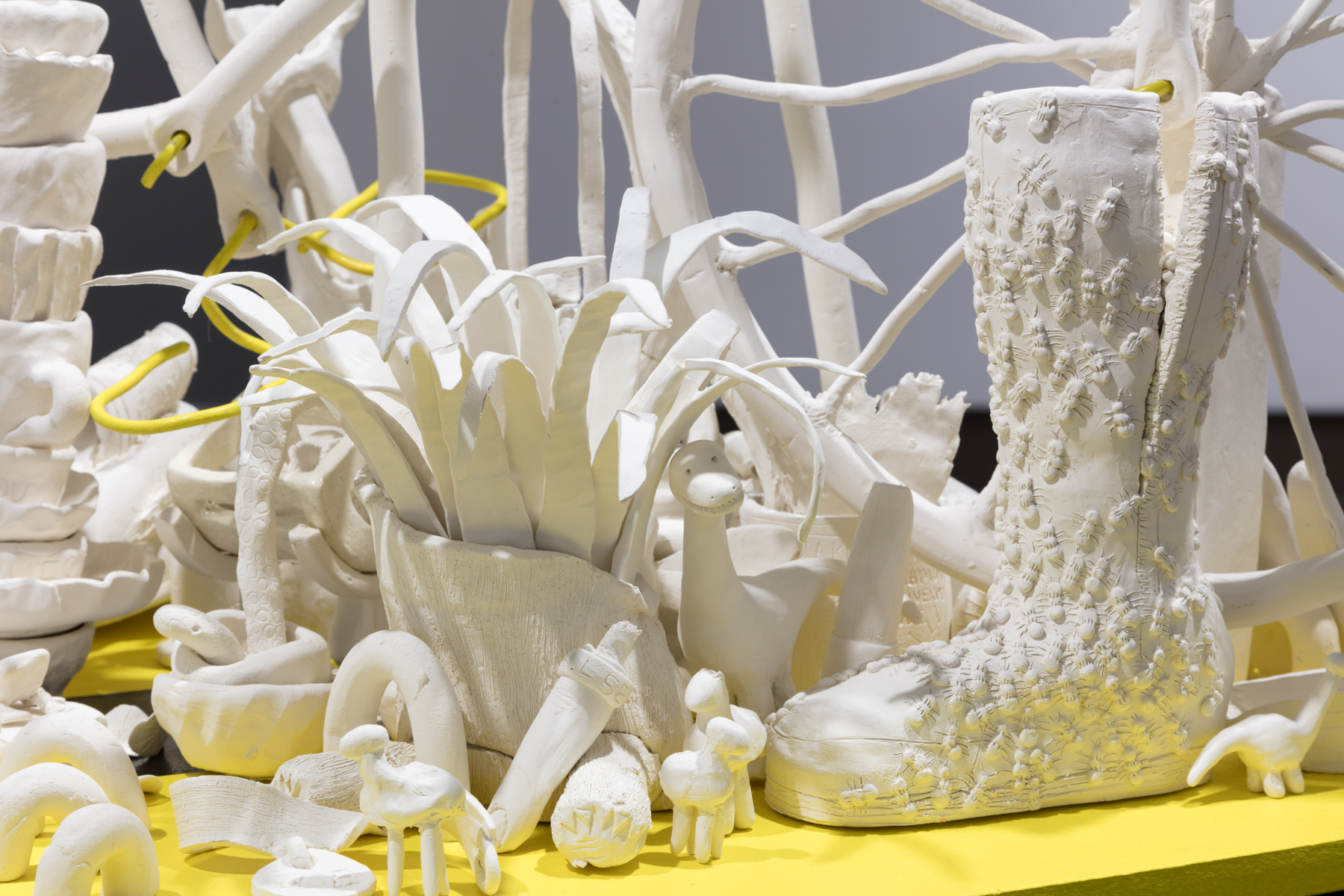 This, That & the Other
The birth of the #MeToo movement is a poignant reminder that women remain oppressed as long as misogyny is tolerated within the hierarchy of the political, cultural and social realms. One of the most empowering phrases of the nascent feminist movement in the late 1960s and early 1970s was “the personal is political.” That phrase has been interpreted in many ways, but its original intent was to underscore the connections between personal experience and larger social and political structures in which women have been methodically dominated, exploited and oppressed. The young artists in “This, That & the Other,” curated by Gary Sherman, express the personal as political in varying ways, hence the generic exhibition title. 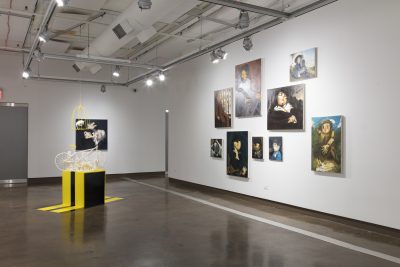 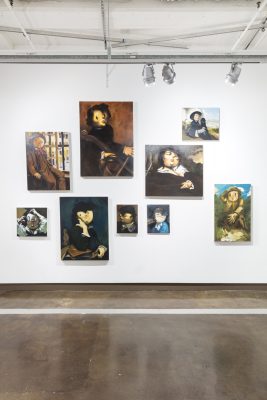 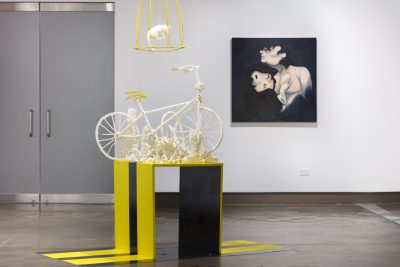 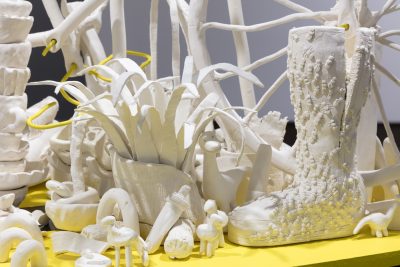 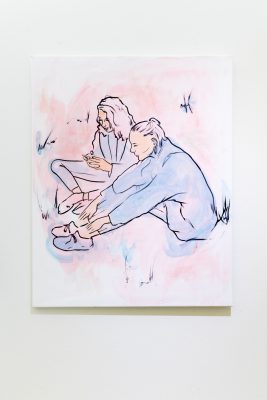 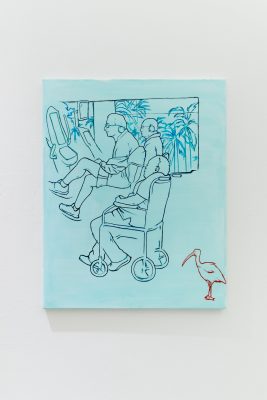 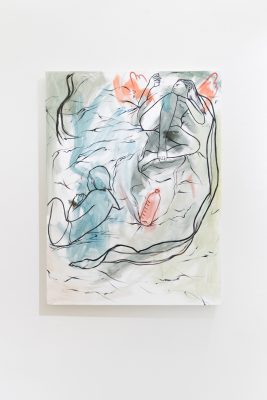 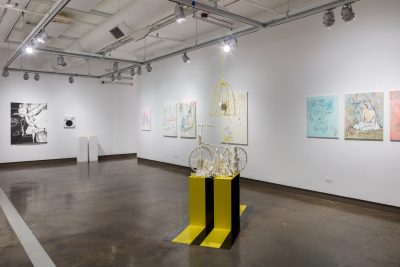 Day in, Day out

The Politics of Identity
Back to top