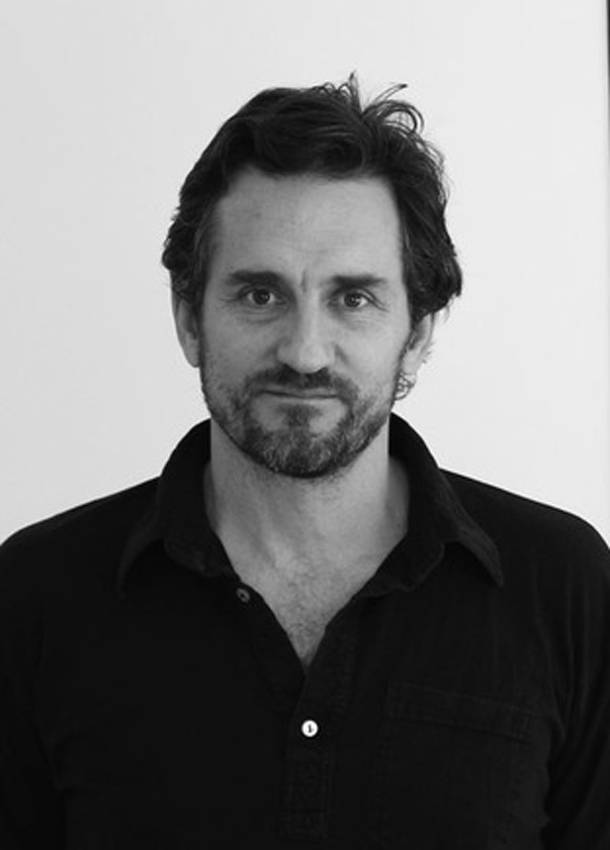 Richard Dupont (born 1968) is an American artist who lives and works in New York City. His artistic practice includes installations, sculptures, prints, paintings, and drawings. He received a BA from the Departments of Visual Art and Art and Archeology at Princeton University. His solo museum exhibitions include The Queens Museum, The Middlebury College Museum of Art (2011), The Hudson Valley Center for Contemporary Art (2008). He has presented major installations at Lever House (2008) and The Flag Art Foundation (2010), both in New York City. His works are included in the collections of The Museum of Modern Art, The Whitney Museum of American Art, The Museum of Fine Arts, Boston, The Cleveland Museum of Art, The Brooklyn Museum, The Hammer Museum, and The New York Public Library Print Collection among many others.