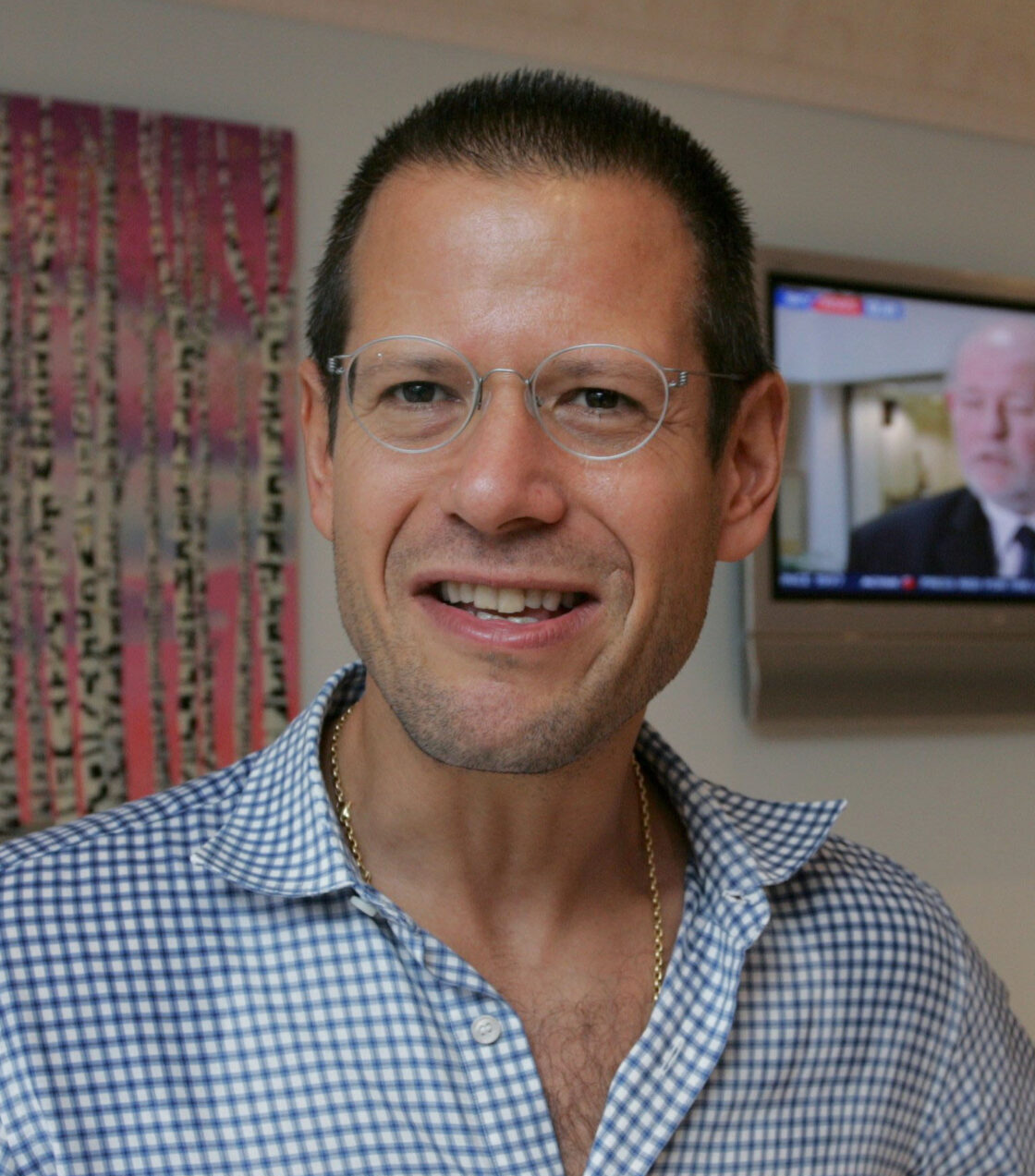 London-based Kenny Schachter has been curating contemporary art exhibits in museums and galleries and teaching art history and economics for nearly 30 years; presently, he is teaching in the graduate department of the University of Zurich. He has lectured internationally, been the recipient of a Rockefeller-supported grant in Mexico and contributed to books on Paul Thek, Zaha Hadid, Vito Acconci and Sigmar Polke/Gerhard Richter. Kenny Schachter has a regular column on Artnet.com in addition to writing widely for various international publications. He had a retrospective of his art at Joel Mesler’s Rental Gallery in New York in the summer of 2018, curated an exhibit at Simon Lee Gallery in London in fall 2018 and had a one-person show at Kantor Gallery, LA, in February 2019. Upcoming projects include a solo exhibit at Blum & Poe in Tokyo and a keynote speech at for the Art Appraisers Association of America. Schachter has been profiled in The New York Times Magazine (cover story, September 1996), and London’s Observer, Independent and Telegraph. He deals in international art from Impressionist and Modernism to the art and design of today.

Dora Riomayor
Back to top