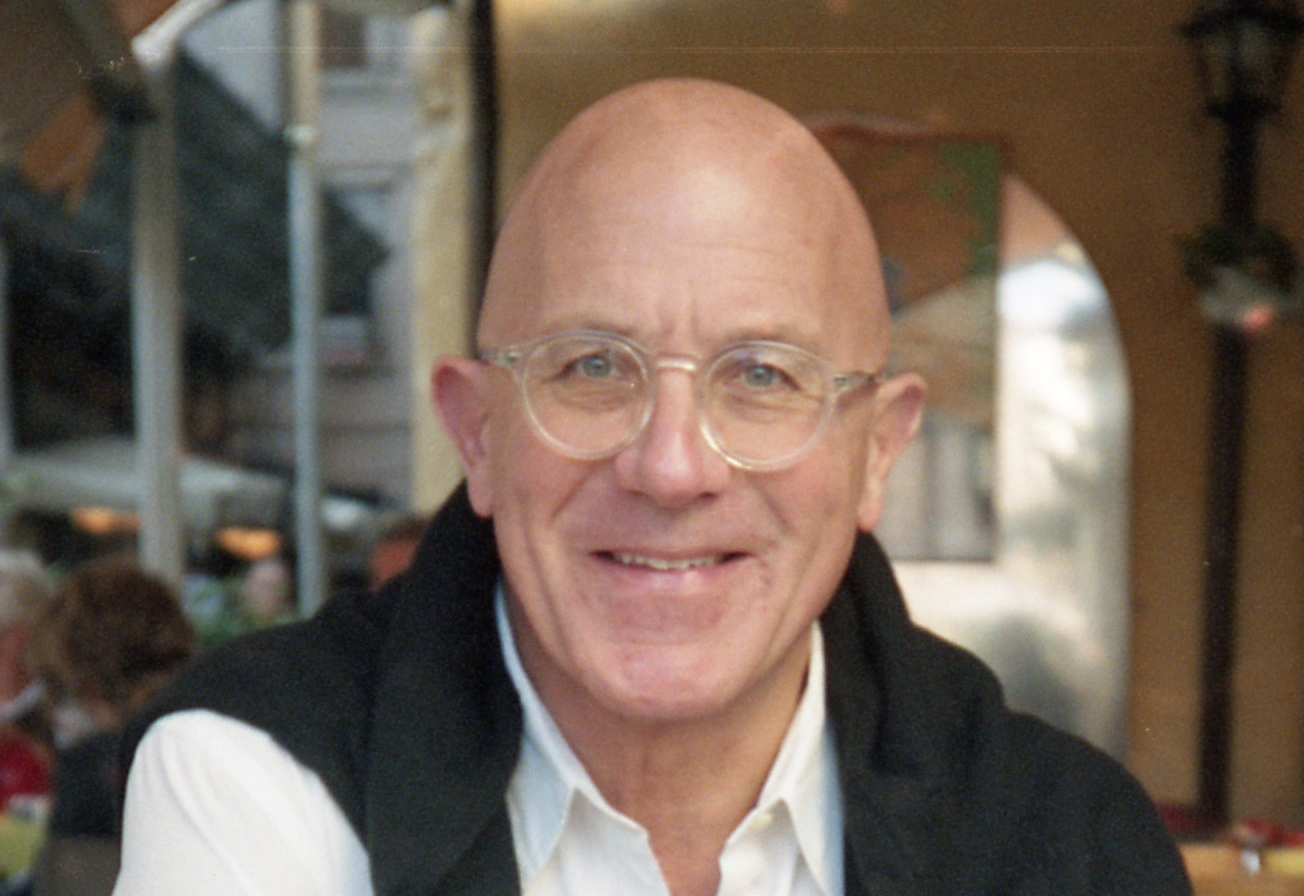 John Newman is an artist presently living and working in New York City. He was born in Flushing, NY in 1952 and received his BA from Oberlin College in 1973. He attended the Whitney Museum Study Program in 1972, received his MFA in 1975 from the Yale School of Art and was a fellow at the Center for Advanced Visual Studies at MIT from 1975-78. He has had over 50 one-person shows and participated in numerous group exhibitions in galleries and museums throughout the United States, Europe and Asia. His sculpture, drawings and prints are represented in numerous public collections including the Museum of Modern Art, the Metropolitan Museum, the Whitney Museum, the Tate, the National Gallery of Australia, the Albertina Museum in Vienna among many others. He has been the recipient of the many awards and residencies including the Rome Prize, the Guggenheim Foundation, the Joan Mitchell Foundation, the Louis Comfort Tiffany Foundation, the Gottlieb Foundation, the Pollack-Krasner Foundation, the NEA and a Senior Research Fulbright Grant to India. He is the former Director of Graduate Studies in Sculpture at the Yale School of Art and has taught and lectured in many universities and museums throughout the United States, Europe and Asia including the School of Visual Arts in NYC, Virginia Commonwealth University, Ecole Superiere d’Art Visuel in Geneva, the Yokohama Museum of Art and the Visva-Bharti University, Santiniketan in India. He has also been commissioned to do several large-scale outdoor commissions for the City of Richmond, Virginia, Dai Nippon in Tokyo, Storm King Art Center, and Grounds for Sculpture in Hamilton New Jersey. His work has been written about and reviewed in the NY Times, New York Magazine, Art in America, Artforum, BOMB magazine, Sculpture magazine and numerous other publications.

John Newman is represented by the Tibor de Nagy Gallery in NYC.

Joel Perlman
Back to top