Presenting over 50 exhibitions a year in SVA galleries, the exhibitions program at the School of Visual Arts advances the College’s philosophy of integrating life outside the classroom with the teaching that occurs within.

For a list of current and past year exhibitions, visit the SVA Galleries Exhibitions Page.

Permier art venues in the heart of New York City The Flatiron Gallery is SVA’s campus gallery in Flatiron. Located at street level at 133/141 West 21 Street, it offers matriculated students a fully equipped venue in which to exhibit their work, either as part of a department-organized show, or by applying to the Office of SVA Galleries. The Flatiron Gallery is open Monday through Friday, 9 am to 7 pm, Saturday 10 am to 6 pm, and is closed on Sunday and federal holidays. The SVA Chelsea Gallery is SVA’s premier exhibition facility. Located in Chelsea on the 15th floor of the landmark Starrett-Lehigh Building, it comprises four state-of-the-art galleries and a large terrace with a commanding view of Lower Manhattan and the Hudson River. Staffed by six full-time professionals, the SVA Chelsea Gallery offers select students the opportunity to exhibit and sell their work in the same environment as some of the country’s leading artists—a number of whom have exhibited there as well.

Since the SVA Chelsea Gallery moved from 137 Wooster Street in Soho (where it was known as the Visual Arts Gallery) to its present location in 2004, it has exhibited works by renowned SVA alumni such as Renee Cox, Inka Essenhigh, Joseph Kosuth, Robert Lazzarini, Sol Lewitt, Vera Lutter, Elizabeth Peyton, Alexis Rockman, Collier Schorr, Lorna Simpson and Sarah Sze. Works by Richard Avedon, Milton Glaser, Anish Kapoor, Stefan Sagmeister and Sebastiao Salgado have also been exhibited at the SVA Chelsea Gallery. The SVA Theatre sits in the heart of Chelsea on West 23rd Street. Since opening its doors in 2009, SVA Theatre has proved to be an invaluable resource for the College—hosting numerous lectures, art performances, presentations, and of course, film screenings. The theater is also used by the community at large, hosting numerous public and private events throughout the year.

The theater was redesigned and refurbished by celebrated designer and acting chairman of SVA, Milton Glaser, along with a team of architects and artists. It offers two theaters, the Silas and Beatrice, seating 479 and 266 respectively. One of the most notable features of the theater is Milton Glaser’s kinetic sculpture, which sits atop the marquee and comes to life every hour on the hour.

For more information about the theater, visit svatheatre.com.

This third-floor space in the School of Visual Art’s east-side building holds lectures and public events. 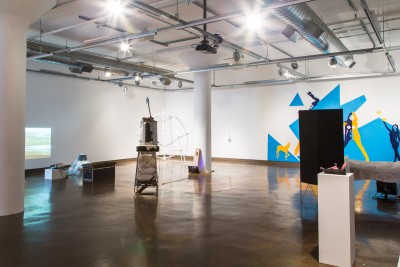 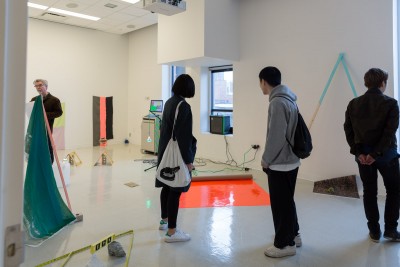 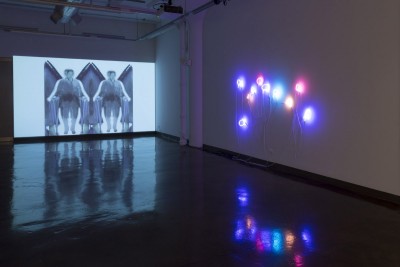 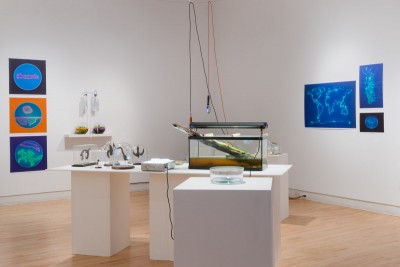 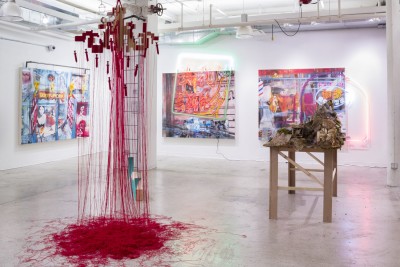 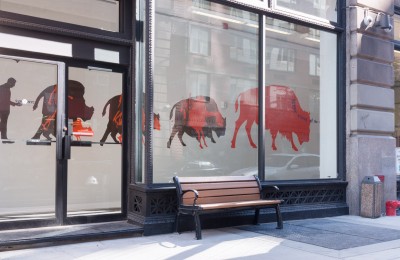 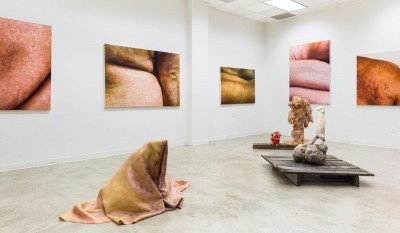 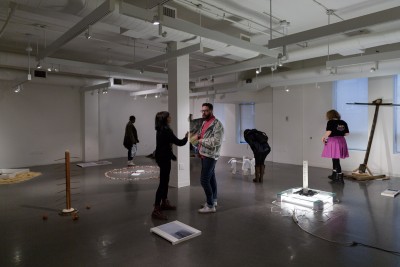 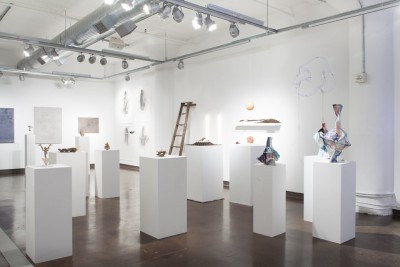 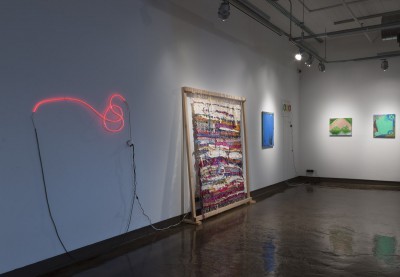 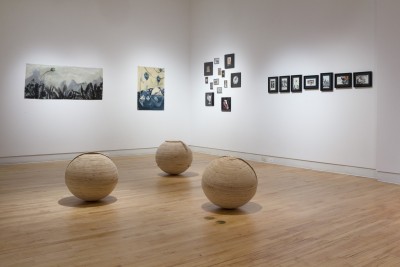 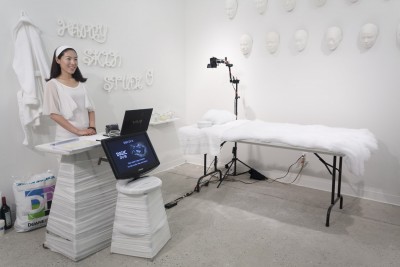 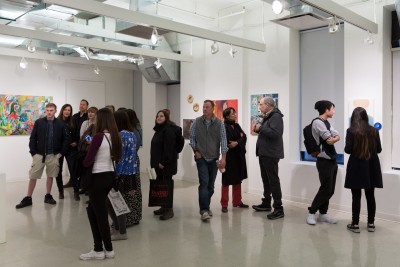 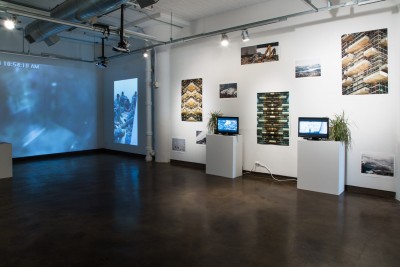 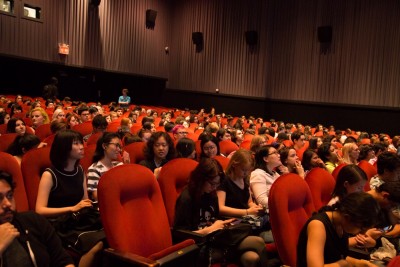