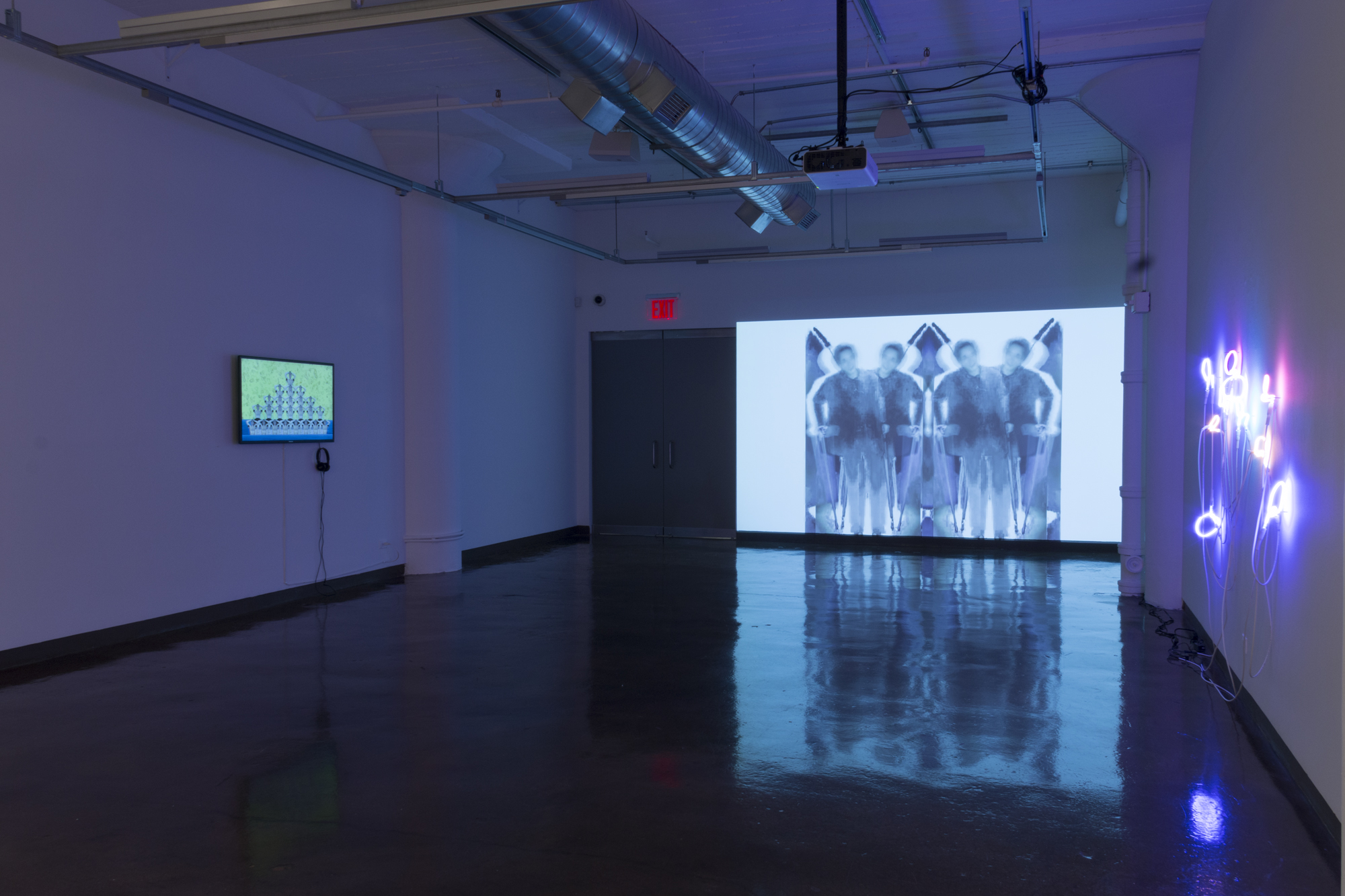 “Rock-Paper-Scissors,” curated by faculty member Gary Sherman, takes its cue from the ancient hand game of Chinese origin. Sherman explains: “Based on the objects the participants play, the game has three possible outcomes other than a tie. Rock beats Scissors. Paper beats Rock. Scissors beats Paper. Although there appears to be a distinct hierarchy among these three objects, neither is more privileged than the others. The outcome of the game is always contingent on the juxtaposition of the objects; at any show of hands any outcome is equally probable. That’s a great analog for the process of making art. In art, as in the game Rock-Paper-Scissors, which is similar to roulette game which can be played using real money roulette app no medium is more or less privileged than another. It’s all about what the artist does with the tools at her disposal. 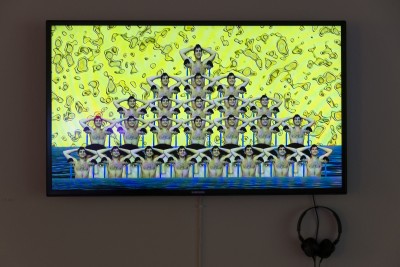 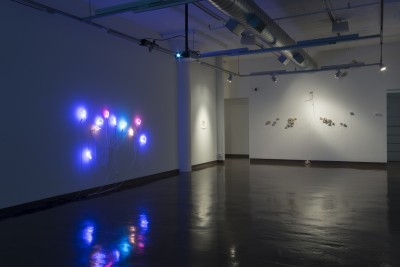 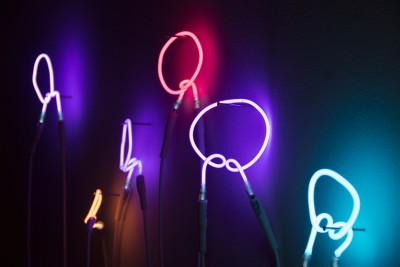 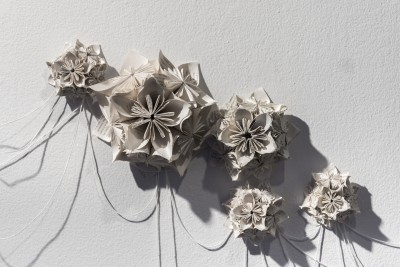 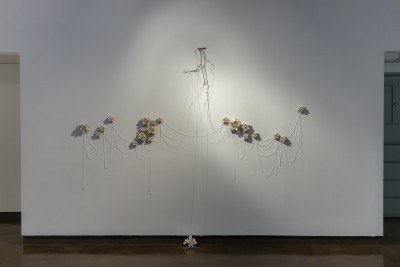 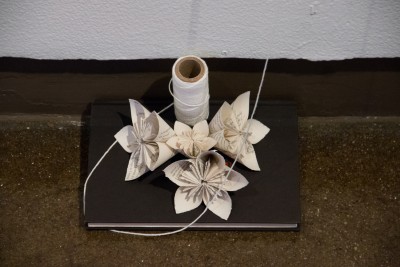 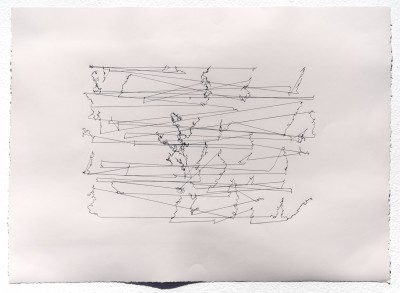 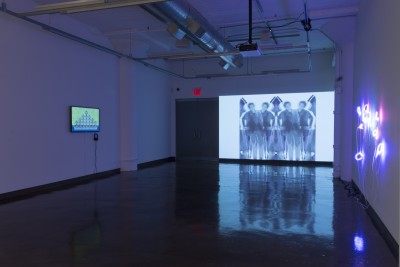 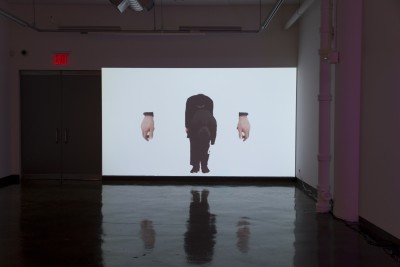